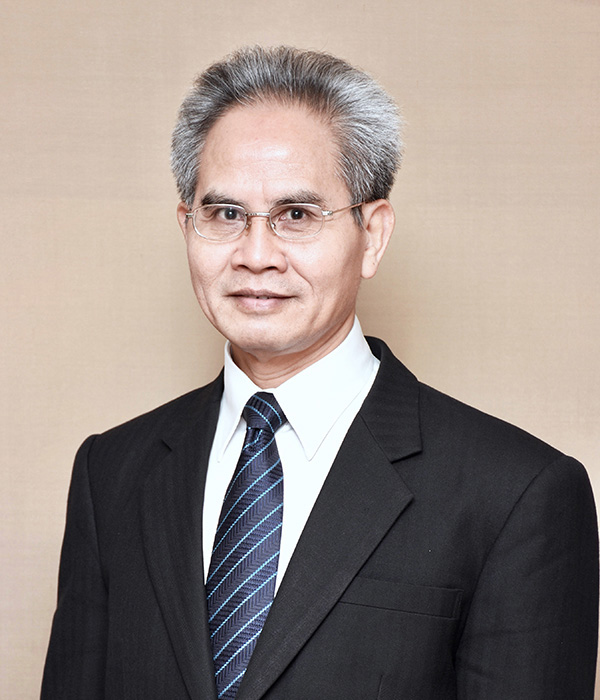 Kowit holds an LL.M. from the University of Illinois, an LL.B. from Thammasat University and a BA (Education) from Ubon Ratchathani Rajbhat University.  He worked with Domnern Somgiat & Boonma for seven and a half years, with Chandler & Thong-ek Law Offices for four and a half years, and for four years as a partner of George & Kowit.  Before founding LawPlus Ltd. in 2003, he was the Managing Partner of the Bangkok Office of a leading UK law firm (Herbert Smith Freehills).  Kowit has over 30 years’ experiences in laws on banking, corporate, foreign direct investment, merger and acquisition, intellectual property, IT, telecoms, dispute resolution and litigation.